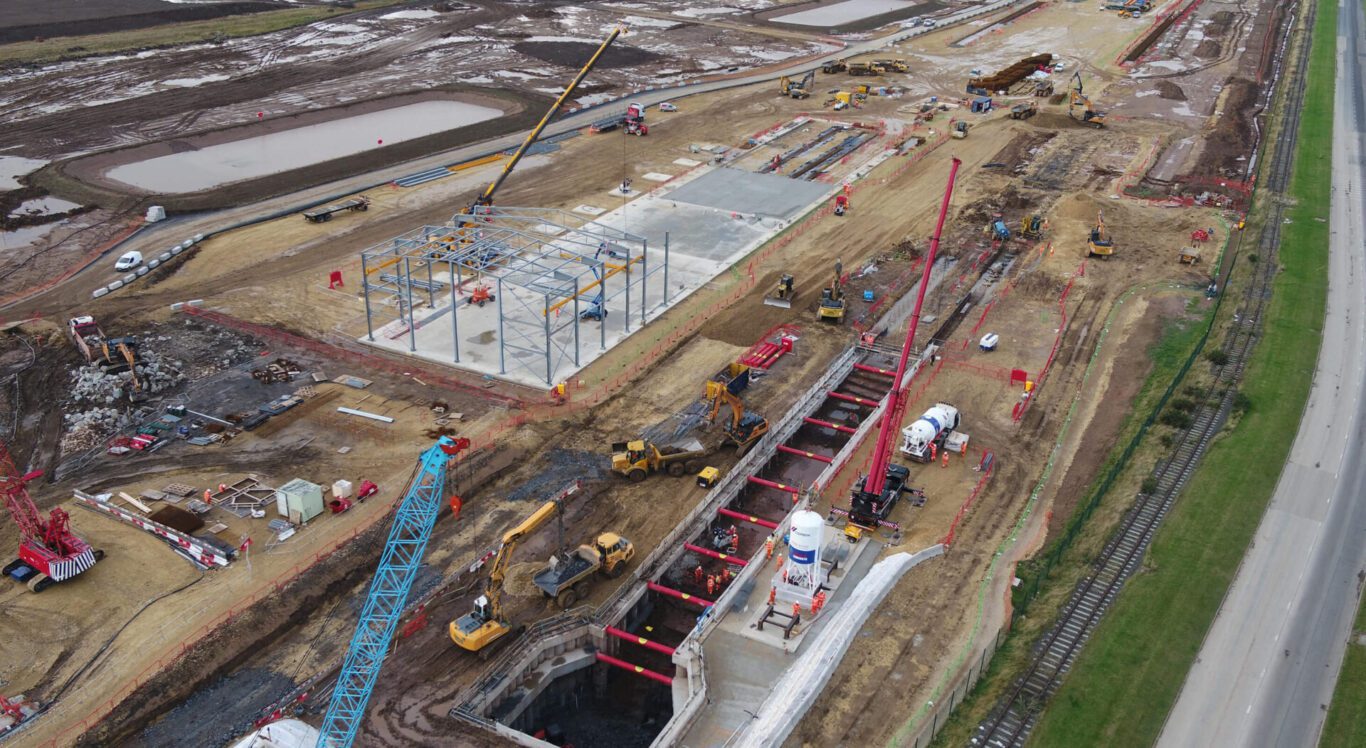 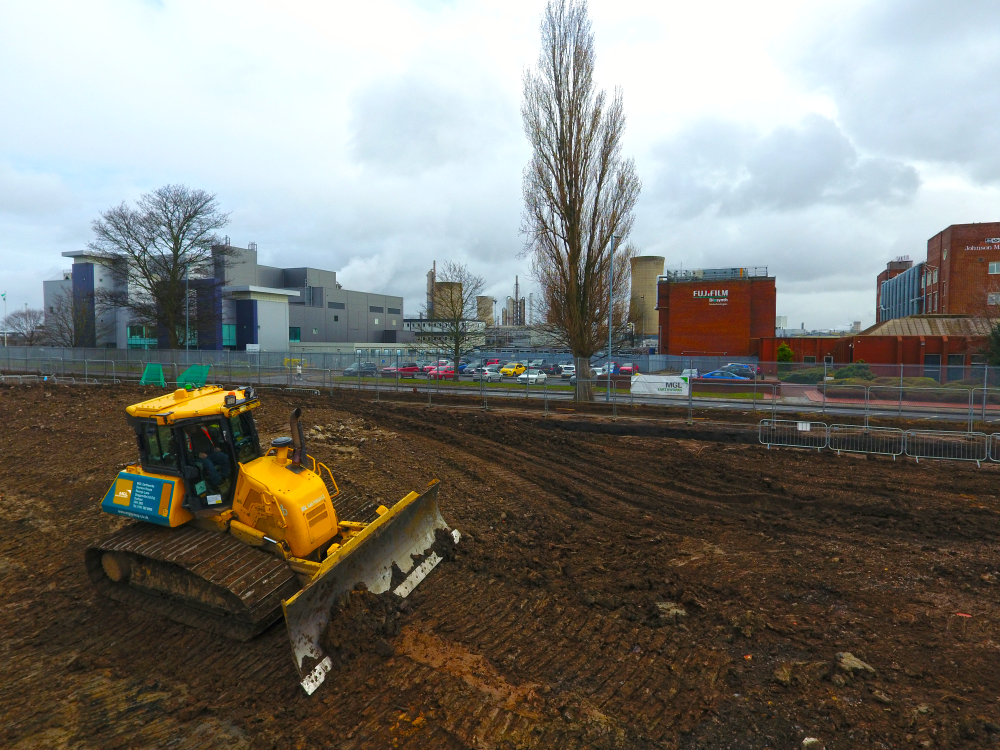 MGL Earthworks carried out this large enabling works project, including site clearance and bulk earthworks, on the site of the former landmark ICI Agricultural Division Offices in Billingham, Teesside. The overall site area was 11,810m2.

Initial activities included clearing the site of dense vegetation throughout a former car park and landscape area along with removal of tarmac and underlying made ground consisting mainly of slag. To maintain access across and reduce debris being led out onto the carriageway, logistics were carefully planned to maintain just enough hard surface to run on.

Following receipt of Inert and Non Hazardous test results, we began removing material to the designated licensed disposal facilities. With an effective waste management strategy in place, including utilising BRE SmartWaste as a key sustainability reporting tool, we were able achieve 100% of waste diverted from landfill on the project.

Following a pre-demolition asbestos survey on the existing 1.2m high brick cavity retaining wall, we demolished 400 linear metres of same before disposing of the materials from site. This then allowed for bulk excavation to commence to a large landscaped section, reducing levels to proposed formation and removing both topsoil and subsoil.

All made ground had to be removed in order to expose virgin clay at a desired formation level. This was carried out by our fleet of GPS enabled dozers and excavators to accurately control vertical and horizontal alignment, cutting and removing over 12,000m3 of material in total.

Once formation level had been achieved, geotechnical testing was carried out across the site to ensure the exposed ground was capable of achieving the desired strength / bearing capacity for the follow on construction phase.

We placed a 300mm capping layer of recycled 6F5 material totalling 2,500m3. This acted as a temporary construction platform. All imported aggregate was tested accordingly to ensure compliance with SHW Series 600. 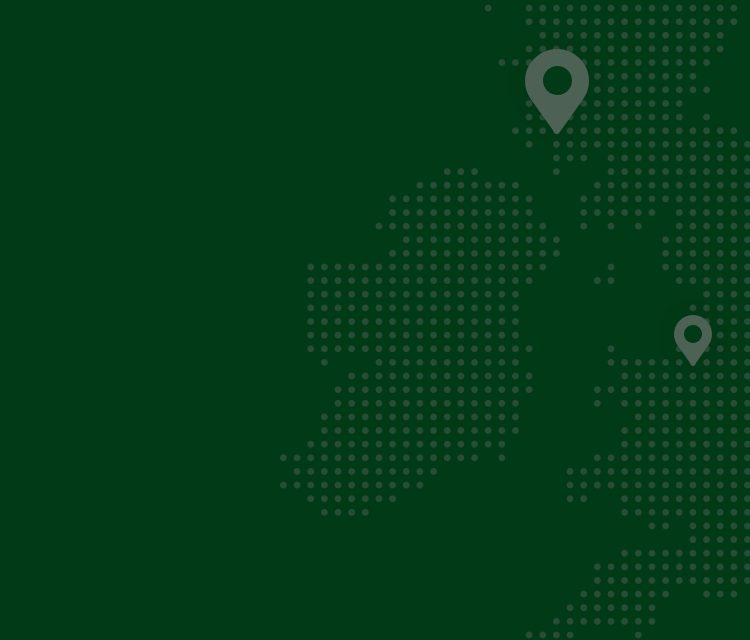